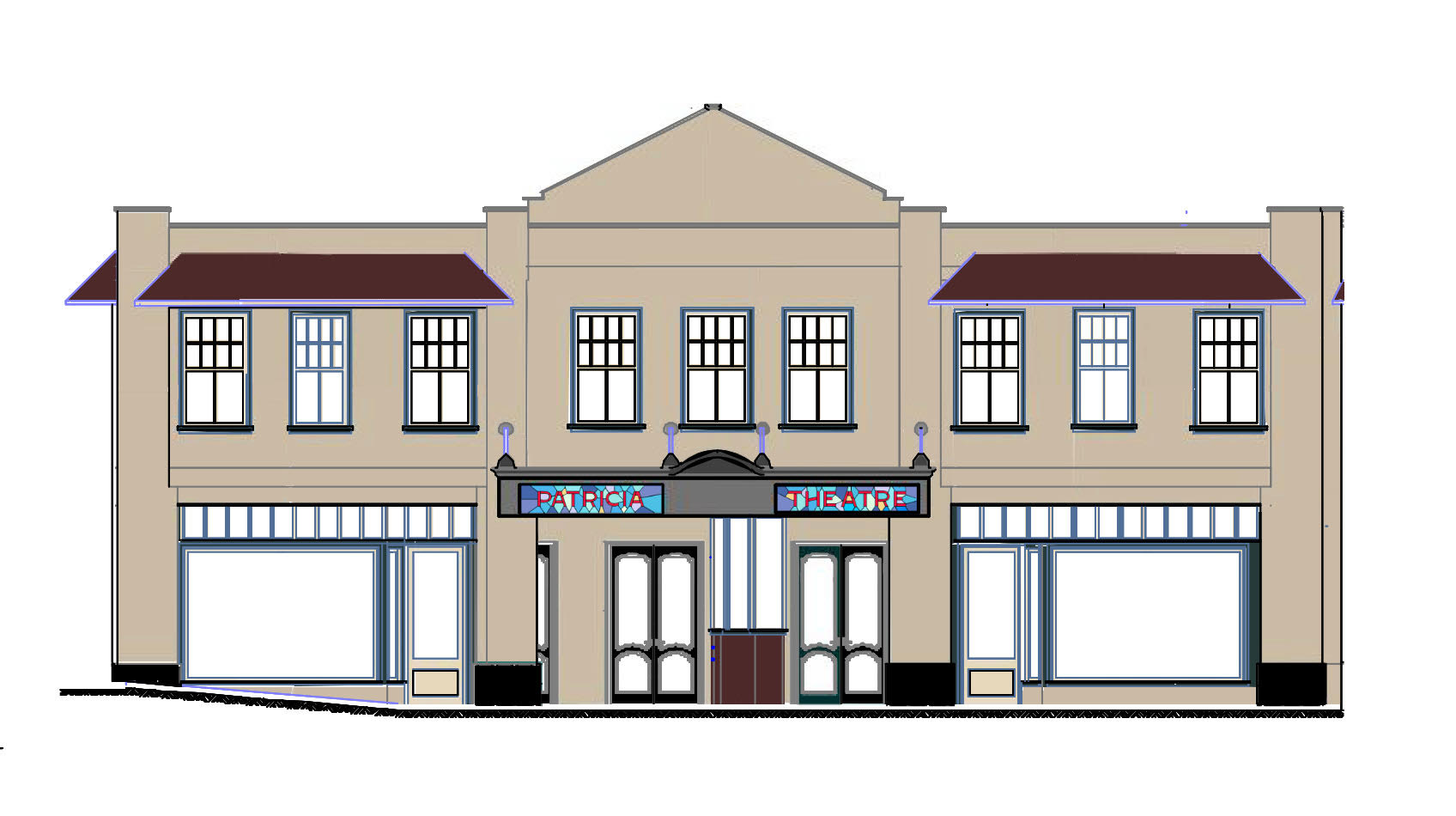 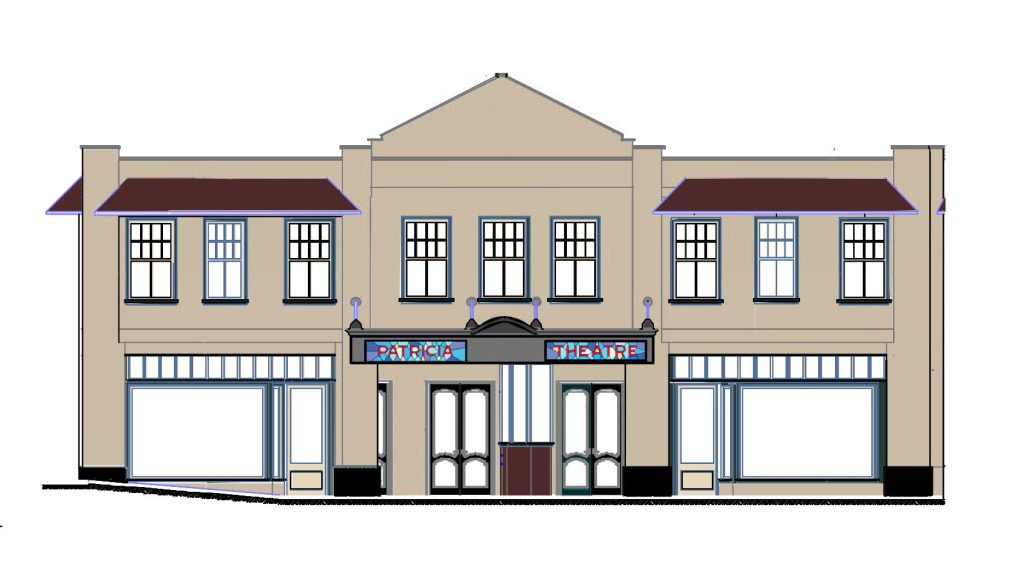 A conversation with Peg Campbell and Gary Shilling, first-time cinema operators who are reviving the historic Patricia Theatre in Powell River, BC.

The Patricia Theatre, built in 1928, is both one of Canada’s oldest operating theatres and one of its few surviving atmospheric theatres in the country. Architect H.H. Simmonds designed the theatre in the Powell River on BC’s Sunshine Coast. Built in Spanish Periodic Revival style, it is a wood-frame and stucco clad building located in its own property and grounds facing Ash Avenue, in the Townsite area. Existing landscaping and shrubbery has been maintained and historical interpretive data of the building’s significance is displayed prominently around its perimeter.

What sort of films do you show?

As the only theatre serving the community of approximately 20,000, we present a broad range of films, including first-run, revue, and cinematheque (art house). We also put on the annual qathet international film festival and partner with Vancouver International Film Festival to screen several of their films.

Who is your audience?

Our audience shifts depending on the film we are screening. Disney blockbuster films bring out families, while film festival and Cinematheque films tend to bring out an older audience. Screenings organized by community groups bring out the most diverse audiences.

What makes your cinema unique?

Powell River was originally established as a Garden City and planned according to guidelines of the Arts and Crafts movement. As a one-company mill town, the mill provided everything the community needed: the first company medical plan in the province, credit union, recreational activities, one of the first shopping malls in BC, housing, and a movie theatre. The original theatre was built in 1913 and replaced by the current theatre in 1928. The Townsite (as the original district is known) is a federally recognized historical district, and the theatre is its crown jewel.

COVID and lockdowns changed people’s habits. Many invested in large-screen TVs and comfy loungers. Getting folks off their couches and back to the theatre hasn’t been easy. Also, the change in distribution has made programming more difficult. Our small community can’t sustain some of the long commitments demanded by Disney and the like – and the short window between theatre releases and streaming is problematic.

What kinds of compliments does your cinema receive from its customers?

The theatre has been a part of the community since its beginnings. People are grateful that the Society made the commitment to purchase it, and to ensure it continues. “Thank you for saving the theatre”, is the compliment we most often receive.

What’s a memorable film screening or event you hosted?

Our most successful recent event was the launch of Grant Lawrence’s new book Return to Solitude. He did a reading, had musicians perform, and presented a slide show. We had a full house. It was our first post-lockdown event, and everyone had a fabulous time!

How did you get your start in the film exhibition sector?

We just jumped into it – filling a need in our community.

What’s your most popular concession item?

What projects are you considering for the future?

Our biggest project is the ongoing restoration and renovation of the theatre. We’ve received funding to restore the exterior, including a stained glass canopy, and are slowly making progress on it. At almost 100 years old, it’s not only an ongoing maintenance nightmare, but requires significant updates to the ‘quality of comfort’–seating, heating, air conditioning, washrooms, and more!

Aside from the physical updates to the theatre, we’re also working on mending the relationship with our Indigenous neighbours. Until about 1970, they were confined to the balcony and only admitted after the settlers were seated. We are in the process of planning an Indigenous naming ceremony for the auditorium that will be led by cultural organizers of the Nation. 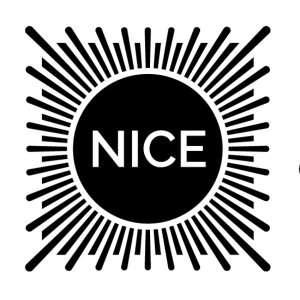 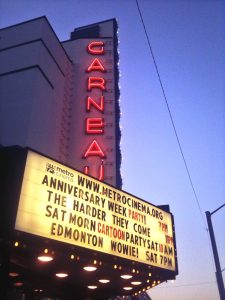 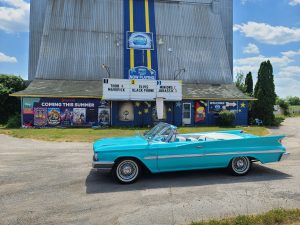 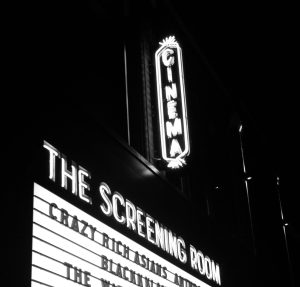 Telefilm’s support of indie cinemas comes at the perfect time